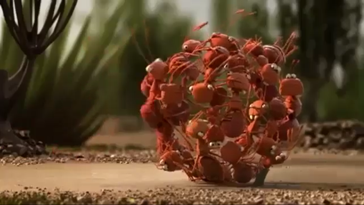 Independence is often seen as freeing and a sign of strength and power. Often independence is seen as a positive trait, something to be sought after. “If you’re not independent then you must be dependent on something, and that is not attractive.” Beca Hamilton, however, shows us a radically different image of independence vs dependence in […]

We are Here for you

Need Prayer?
Send a Us Message

Donate
Donate to the Church